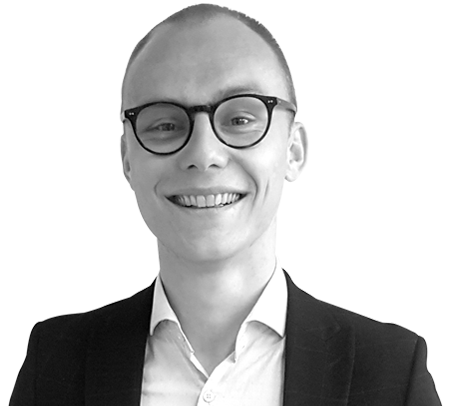 A few hours after my mum had given birth to my sister at the Norfolk & Norwich hospital I was rushed in experiencing ketoacidosis and diagnosed with type 1 diabetes.

Talk about the older sibling competing for attention!

I thought I’d mark the 25th anniversary of living with diabetes by writing this blog – to share my experiences in the hope it will reassure any newly diagnosed people that you can live a fulfilling life, and also have a great excuse to eat snacks when you’re hungry!

What is it like to grow up with diabetes?

I can’t imagine how hard it was for my parents when I was diagnosed.

On the one hand they had a wonderful addition into their lives with my younger sister, but on the other they had to comprehend that their three-year old had just been diagnosed with an incurable condition.

They also had to deal with the emotional trauma of having to inject me with insulin – which was made all the harder as I apparently used to hide under the kitchen table to avoid being injected. Kudos to my parents for going through that, particularly my mum who is scared of needles!

My parents also had to carefully control what, and when, I ate. This was no mean feat as I had an insatiable appetite as a kid (and still do now!). On birthdays, instead of having a sweet and delicious Colin the Caterpillar cake my mum spent hours and hours making a low sugar, icing free Barney the Dinosaur cake – using copious amounts of food colouring to make it look appealing.

If I did want to eat in between my injections I had to run around the garden to burn off the sugar – which may be why I was part of the 4 x 100m relay team at school!

Having diabetes as a child isn’t all negative though. I was the envy of my classmates when I was allowed to eat digestive biscuits during class, and when the school dinner ladies made me my own low sugar apple crumble, instead of whatever else was on offer.

Fast forward to my teenage years, and like any teenager I wanted to fit in and not stand out amongst my peer group.

As I didn’t want to be called a “druggie” I discretely injected myself with insulin – sometimes from the safety of a toilet cubicle. Whilst it wasn’t the most hygienic place, it was private.

Fortunately this practice was short lived as I was an early adopter of an insulin pump – an electronic device that gives my body insulin through a cannula.

At first it did feel strange to have a device attached to me 24/7, but I eventually got used to it. I did sometimes feel self-conscious about the canula, particularly if I was swimming or at the beach, but I soon learnt to be confident with it and embrace the new lease of life it gave me.

Part two of Kieran’s ‘Diabetes and Me’ story coming soon …

No donors yet. Be the first!

What is Diabetes Norfolk?

Your ticket for the: Diabetes and me – Kieran John (Part 1 of 3)